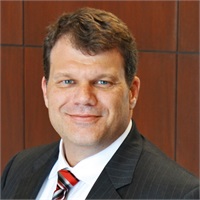 Jay’s insurance career began in Mississippi in 1998 as manager for a commercial agency.  He became a partner, expanded types of insurance offered while adding locations in multiple cities.  After a decade, the company was sold. After relocating to Collierville, he took over as agency manager for Crye-Leike Insurance in 2017.  His educational background is in real estate and insurance with a BA from Mississippi State (Hail State!) and an MBA as well. He is married to Melissa with 5 children, 13 years separating the oldest and youngest.  He enjoys coaching baseball, spending time with his family and watching college football. He volunteers as a Disaster Action Team Leader for the American Red Cross.