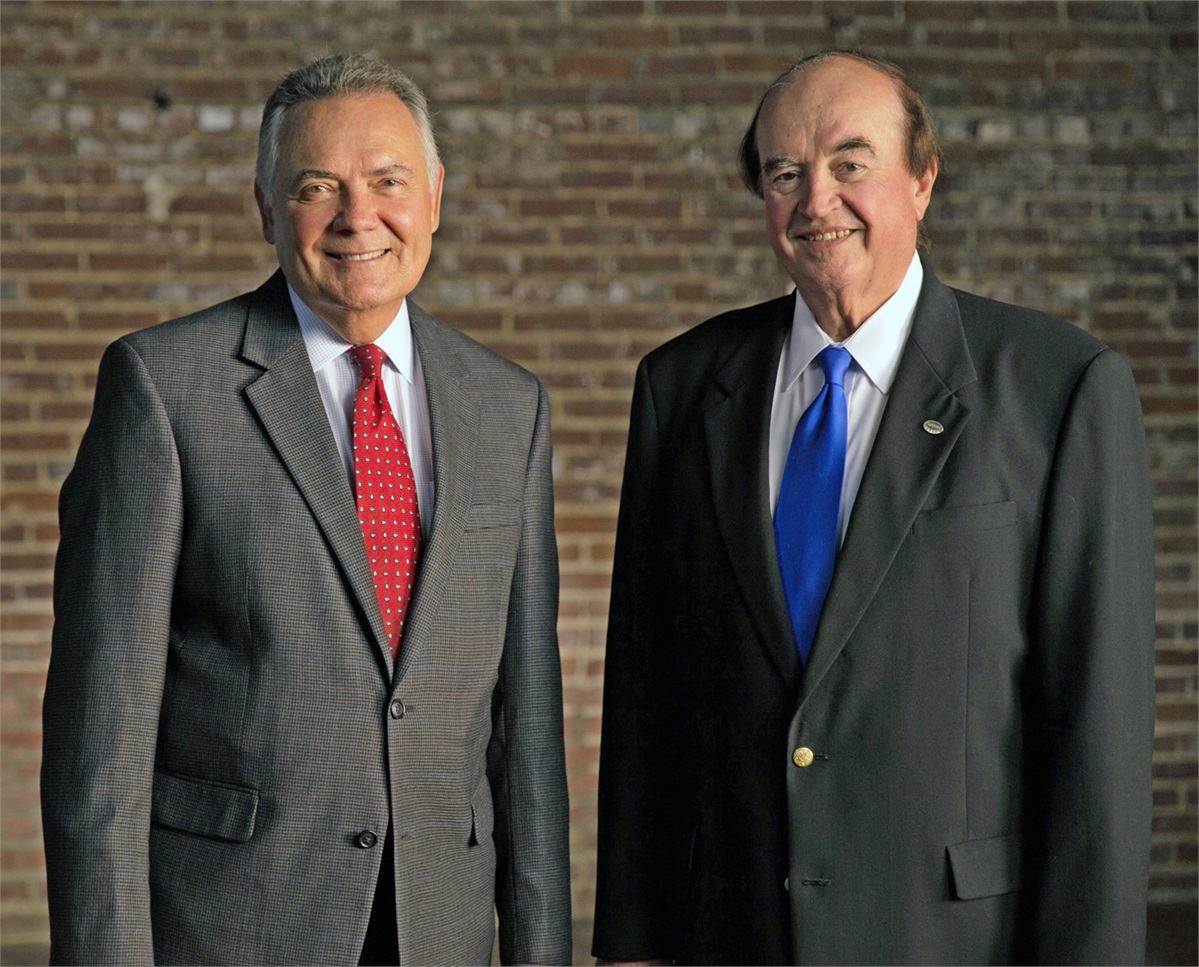 Harold Crye and Dick Leike established Crye-Leike Realtors in 1977 and became the largest firm in Memphis within 3 years.  Crye-Leike Insurance Agency followed 6 years later in 1982.  Since that time the insurance company has expanded outside of Tennessee to 6 additional states, including:

We insure thousands of families and companies in the Mid-South and continue to grow every year.

That's why the Crye-Leike Companies are known as #1 in the Mid-South.

Build our business while providing the utmost customer service through honesty, integrity, and professionalism. Make Crye-Leike a respected name in the insurance industry. Promote and provide an atmosphere for our employees to achieve self-fulfillment and career potential. 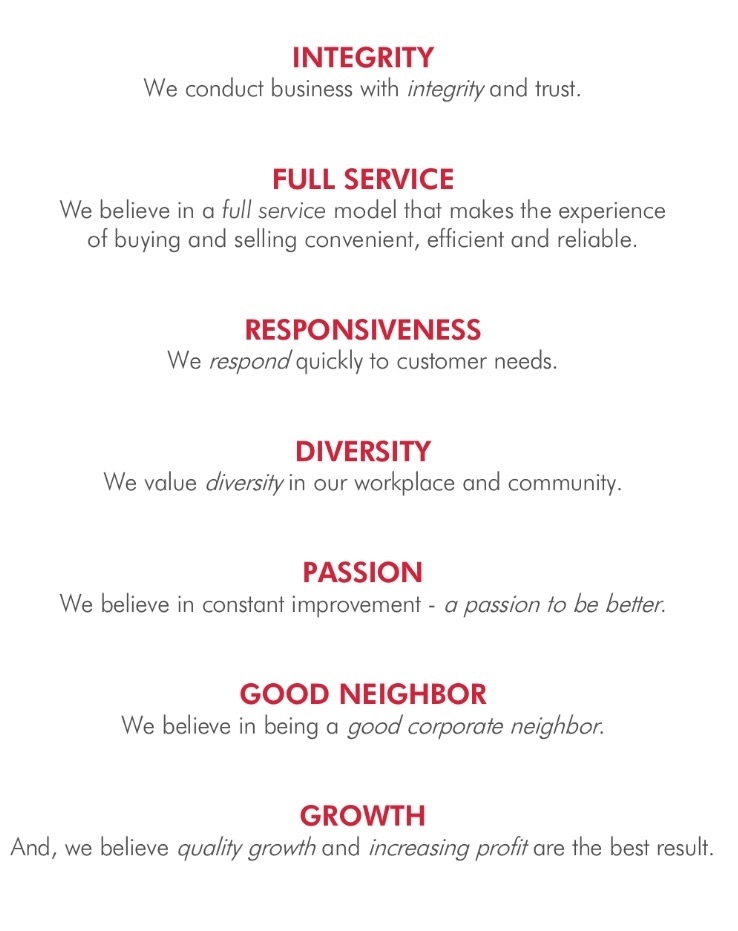